It's the end of The World as we know it

And I feel fine.

Because I've started to include mature content that sometimes pertains to people close to me, I've set up a new blog under a different account.

driving lessons in North Wirral? learn to drive in Hoylake? driving instructor in Birkenhead?
Posted by Paul at 01:54 No comments:

When I was very small, we had a neighbour that had a beard. Most people had sidies and longish hair, and wore brown and orange clothing to match the wallpaper, but this neighbour had a beard. My Dad nicknamed him "Fungus Face"

We lived in a small village in North Wales, where everyone knew each other, and I would regularly visit other people. I was a cute little kid and no trouble.

At some point though, I visited the guy with the beard, and asked him "Is your name Fungus Face?"

Later I reported to my parents that his name wasn't Fungus Face at all. It was Percy Norward. OK It wasn't, and the guy might not still be alive, but I've changed it anyway. We met them years later at the Liverpool Garden Festival. Fungus Face, if you're still alive, and happen to read this, I'm sorry. It wasn't my fault. (I looked online. He died at some point. His ex wife died too. They had a son who shared his fathers name. He lives in North Wales and is a musician)

And now I'm old enough to shave, but beards sit uncomfortably on my face. I get so far with them, then they get itchy and full of soup, and I shave them off again. Poor old Michael Finnegan Beginnegan.

This time, I really let it grow out. Finally though, it got too much, and I de-fuzzed. 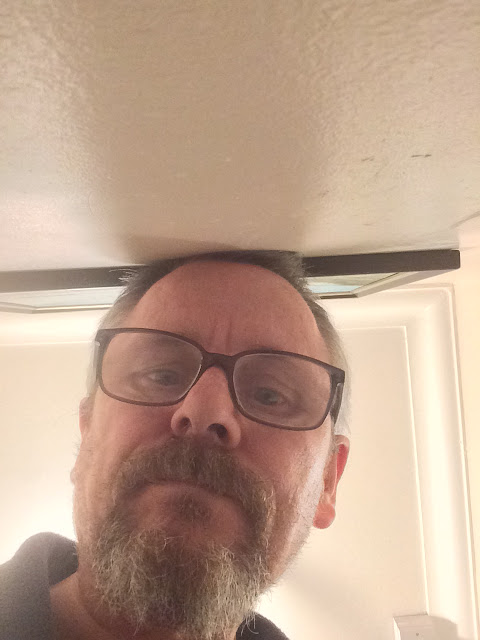 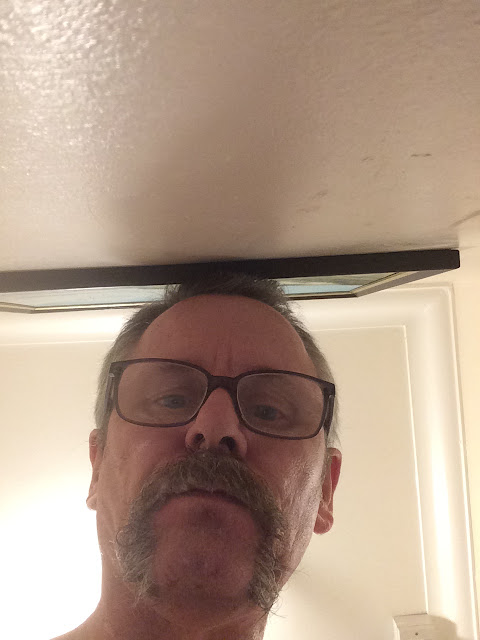 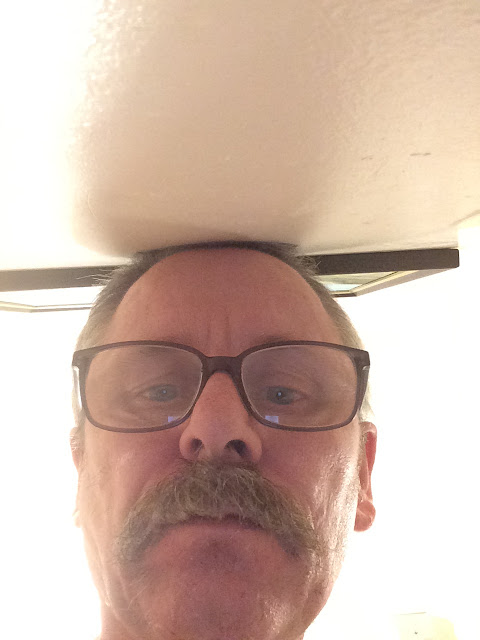 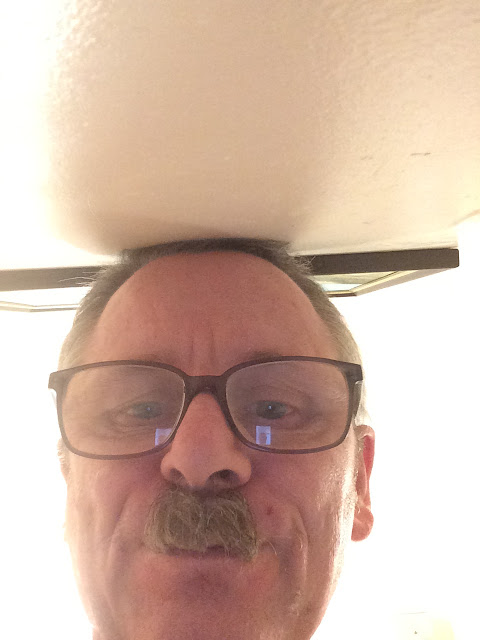 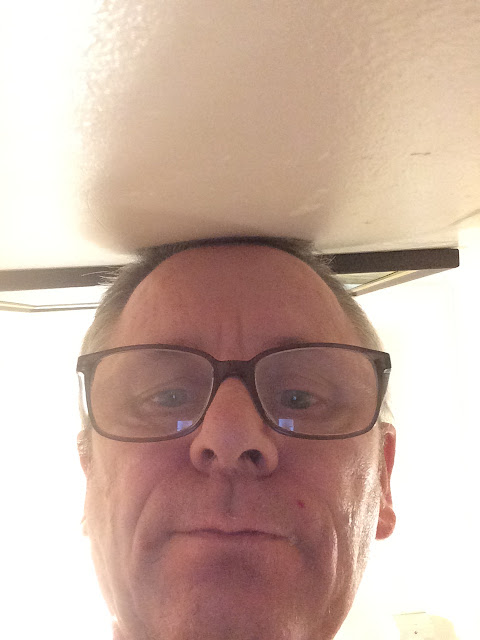 driving lessons in North Wirral? learn to drive in Hoylake? driving instructor in Birkenhead?
Posted by Paul at 01:58 No comments:

The guy that trained me to be an instructor posts occasionally on facebook. I like him a lot, but I don't think we have a lot in common politically. He posted an article pointing out that Brexit means we can form trade agreements with anyone. I thought of replying (but didn't) that he should stop giving lessons to people near Wigan because then he'll be free to take on pupils from Basingstoke and Aberdeen.

Point being, Brexit will not be good for the environment. It's best of course, if you want to buy a cucumber, to get one that's been grown locally, but to get a cucumber, in December, it's either going to come from a heated greenhouse in the UK, or more likely, some southern European nation like Spain or Greece. If the post brexit world means we get it from New Zealand or Chile, well that's not really going to help us reduce our carbon emissions.

driving lessons in North Wirral? learn to drive in Hoylake? driving instructor in Birkenhead?
Posted by Paul at 18:57 No comments:

Quaking in their boots!

Last time Tottenham Hotspur came to Prenton Park, Tranmere Rovers held them to a 2-2 draw. OK, they fluked a 4-0 win in the replay, but their third goal was a mile offside, and it came at an important psychological moment, right before half time.

But this time round, they don't have Gascoigne.

And Tranmere are going to win.

Yes, you read it right. I predict a win, for League Two play off hopefuls, Tranmere Rovers, against a team of Premier League internationals.

Oh, and the money from a packed ground, and BTSport is a win too :)

Seriously though, I went to both legs back in 1989. Gascoigne, whatever demons he has, was one hell of a player. Watching him dribbling through the Tranmere midfield, leaving them befuddled in his wake, you couldn't help but feel a kind of awe. I don't remember much else about it, except the atmosphere was brilliant, both home and away. I swore we outsang the Tottenham fans at White Hart Lane. The TV coverage belied my recollection.

driving lessons in North Wirral? learn to drive in Hoylake? driving instructor in Birkenhead?
Posted by Paul at 00:05 No comments: